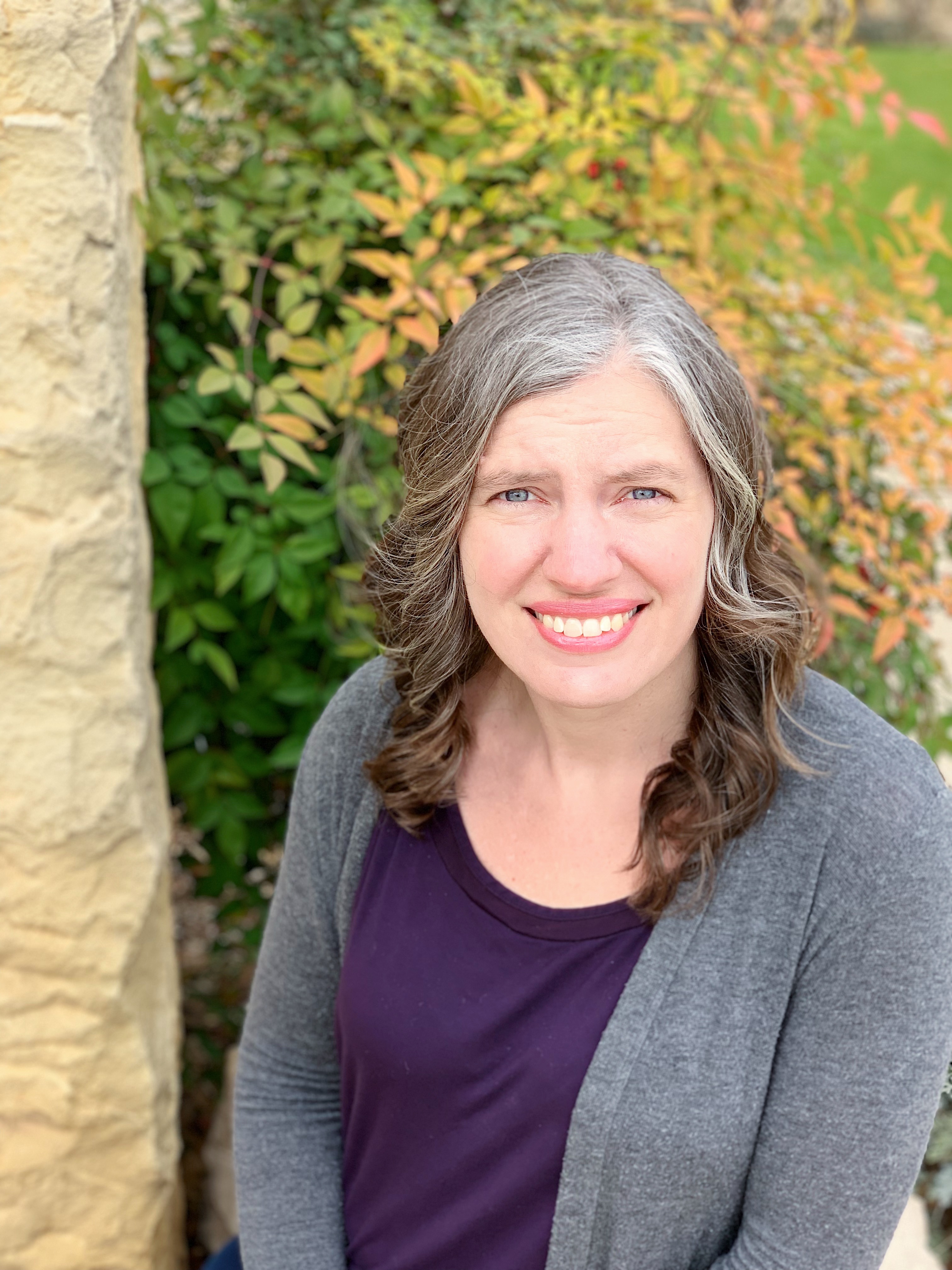 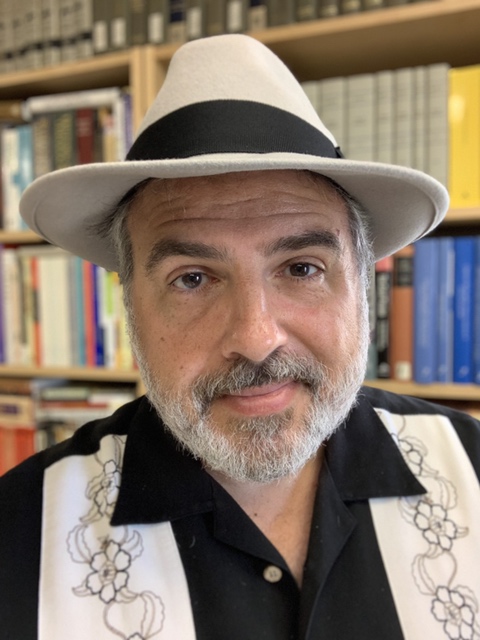 Rev. Dr. Anthony Scoma of Austin is the founder and Senior Pastor of Southwest Family Fellowship. He was appointed by Governor Greg Abbott as a Public Member to the Texas State Board of Examiners of Marriage and Family Therapists in 2018.  He serves as Sectional Presbyter of the South Austin Section for the North Texas District of the Assemblies of God. He previously served as an Associate Pastor of Discipleship at a church in Springfield, Missouri, a recruitment coordinator at Assemblies of God Theological Seminary and as a legislative aide to a member of the Texas State House of Representatives. He is a board member of The University of Texas Chi Alpha and is an ordained minister with the General Council of the Assemblies of God, USA. He is a former board member and national instructor of the Church Planting and Multiplication Board for the North Texas District Council of the Assemblies of God. Scoma received a Bachelor of Arts in History and English from The University of Texas at Austin, a Masters of Divinity from Assemblies of God Seminary and a Doctor of Ministry in Historical Theology from Austin Presbyterian Theological Seminary.

Russ Bartee, Ph.D., is a licensed professional counselor and a licensed marriage and family therapist, as well as a faculty member in the Graduate Counseling Program at Texas Wesleyan University. He received his undergraduate degree from Oklahoma Christian University, and his master’s in counseling from the University of North Texas and PhD from Texas Woman’s University in family therapy. He has been an active clinician in the Fort Worth area for almost 30 years, and continues to maintain a small clinical practice in addition to his duties as a professor at TWU. He has taught at Tarleton State University, Texas Woman’s University, Capella University, and Northcentral University, all in the graduate counseling programs. He has served as a Board Member for the Texas Association for Marriage and Family Therapy, and has chaired both the Ethics and Elections Committees for TAMFT. He is a state board approved supervisor for both the LMFT and LPC licenses and an AAMFT Approved Supervisor. He married his high school sweetheart and has 3 married children and 8 grandchildren. He enjoys reading history and biographies, and spending outdoor time playing golf and with his grandchildren.

Dr. Ken Bateman is a Texas Licensed Marriage & Family Therapist and Supervisor, and a Licensed Professional Counselor and Supervisor. He is a Clinical Fellow of the American Association for Marriage & Family Therapists and an AAMFT Approved Supervisor. He is Professor Emeritus of Amberton University where he taught graduate courses in Counseling and Marriage & Family Therapy.  Ken has a private practice in Richardson Texas. His counseling focus is on helping relationships discover new life and developing therapists through supervision. He offers Counseling services in his office in Richardson, TX and is also a Board Certified – Telecounseling Mental-health Provider.  Ken provides alternatives to his clients thru NeurOptimal neurofeedback, Emotional Freedom Techniques, Heart Math and the Baud.  Dr. Bateman is a sought-after speaker for Mental Health organizations, schools, churches and civic clubs. 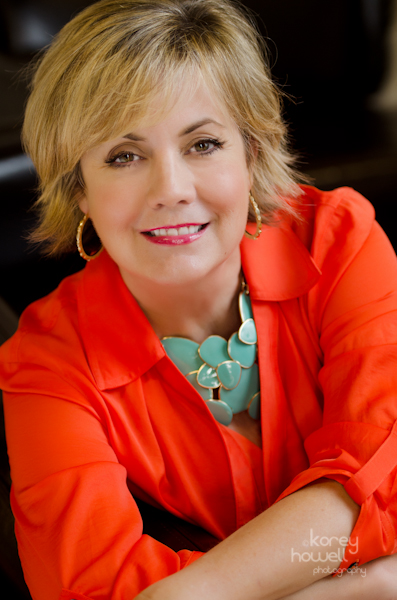 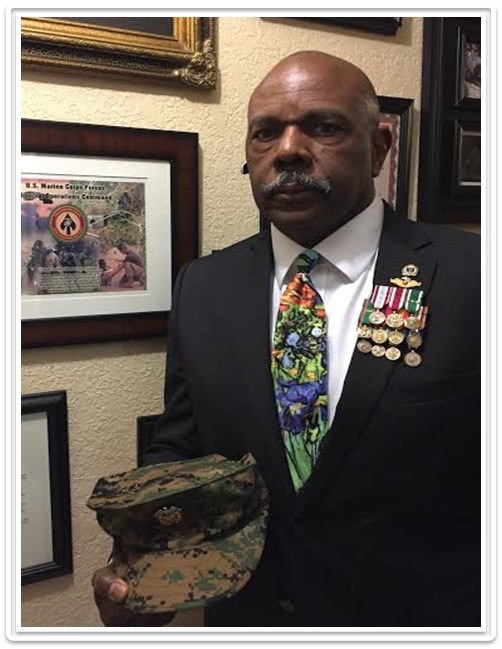 Chaplain Richmond E. Stoglin retired after 22 years and 10 months from the United States Department of Justice, Federal Bureau of Prisons, Federal Medical Center, Fort Worth, Texas, on January 31, 2007. His last position was Department Head of Religious Services. Chaplain Stoglin has served his country in the United States Navy Reserve Chaplain Corps from November 30, 1985 November 30, 2013. He has attained the rank of Commander and was former Regimental Chaplain to the 14th Marines, the largest artillery command in the US Marine Corps. Chaplain Stoglin served as the Command Chaplain of the NATO Training Mission-Afghanistan and the Combined Security Training Command-Afghanistan (NTM-A/CSTC-A) this command consisted of US Troops and Coalition Troops from 38 nations; and the Senior Military Advisor to the Religious and Cultural Affairs of the Afghan National Army 4 November 2012-21 September 2013. Currently serving as President of the Stoglin Group, which specializes in consulting organizations, corporations and non-profits with Mediation, Family Mediation, Workplace Ethics, Strategic Planning, Leadership Development, Public Policy and Law Enforcement Counseling. The Stoglin Group motto is: “We Make Difference Making More Than An Exercise.”