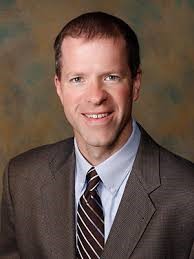 Originally from Duncanville, Texas, he graduated from The University of Texas at Austin in 1997 with a Bachelor of Science degree in Radio/Television/Film and obtained his juris doctor from St. Mary’s University School of Law in 2005.

Steven was appointed by Governor Greg Abbott to the Texas State Board of Examiners of Professional Counselors this past summer, and currently serves on the Complaints Committee and Rules Committee. In addition to the Board of Examiners, he serves on the Advisory Board of the Greater Dallas Chapter of the Alzheimer’s Association. He was Chair of the 2017 Greater Dallas Walk to End Alzheimer’s.

Steven is a member of the National Eagle Scout Association and The University of Texas Longhorn Alumni Band. He lives in Rockwall with his wife, two kids and chocolate Labrador Retriever. He enjoys coaching youth soccer, skiing, and cake decorating.

Christopher S. Taylor, Ph.D. LPC-S, author of My Digital Practice and host of the For Self-Examination podcast, is an adjunct professor of counseling ethics at Dallas Theological Seminary and Amberton University. Dr. Taylor utilizes existential psychotherapy to provide treatment for individuals struggling with loss of identity. In 2015, he was appointed by Governor Greg Abbott to serve on the Texas State Board of Examiners of Professional Counselors as a professional member. In 2018, he was unanimously voted as Vice Chair of the board.

Working with various state and private organizations such as Child Protective Services since 2008, Dr. Taylor has experienced the lack of community support for broken homes in both urban and rural communities. In an endeavor to alleviate this issue, Dr. Taylor served as the court coordinator and program developer for Legacy Family Court in Dallas County from 2013 to 2016. In 2015, Legacy Family Court was recognized as “An Agent of Change” by the Council on Drug and Alcohol Abuse and was awarded an official resolution by Dallas County. In 2016, the Agricultural Commissioner appointed Dr. Taylor to serve on the Rural Health Task Force to assist in developing solutions for the expansion of mental health programs in rural Texas communities.

Dr. Taylor completed his Bachelor of Arts in Philosophy with a focus of existentialism at Texas A & M University. He continues to research and write on the subject of identity and existential development.

Dr. Loretta Bradley, a resident of Lubbock TX, holds a Paul Whitfield Horn endowed Professorship in Counselor Education at Texas Tech University. She has served as president of the American Counseling Association, the Association for Counseling Education and Supervision, the International Association of Marriage and Family Counselors, and the Texas Association for Adult Development and Aging. Dr. Bradley has received the TTU Chancellor’s Outstanding Teaching Award and the TTU Presidential Teaching Award (twice). Dr. Bradley has received the annual research award for her outstanding research from ACA, ACES and the British Association for Counselling and Psychotherapy. Dr Bradley is the recipient of the TCA Truax Award, and she was named a fellow of the American Counseling Association. She is licensed in Texas as an LPC, LPC-S, LMFT, and LMFT-S. Further she holds certification as a National Board Certified Counselor, Career Counselor and Supervisor.

Ms. Compagnone of San Antonio is a licensed professional counselor through her private practice at Consulenza Familiare, LLC. She received a bachelor’s degree in sociology from The University of Texas at San Antonio and a Master’s degree in Education from Sul Ross State University. Ms. Compagnone served on the LPC board from 2009-2013.  In 2015, Ms. Compagnone was re-appointed to the Texas State Board of Examiners of Professional Counselors by Governor Greg Abbott. 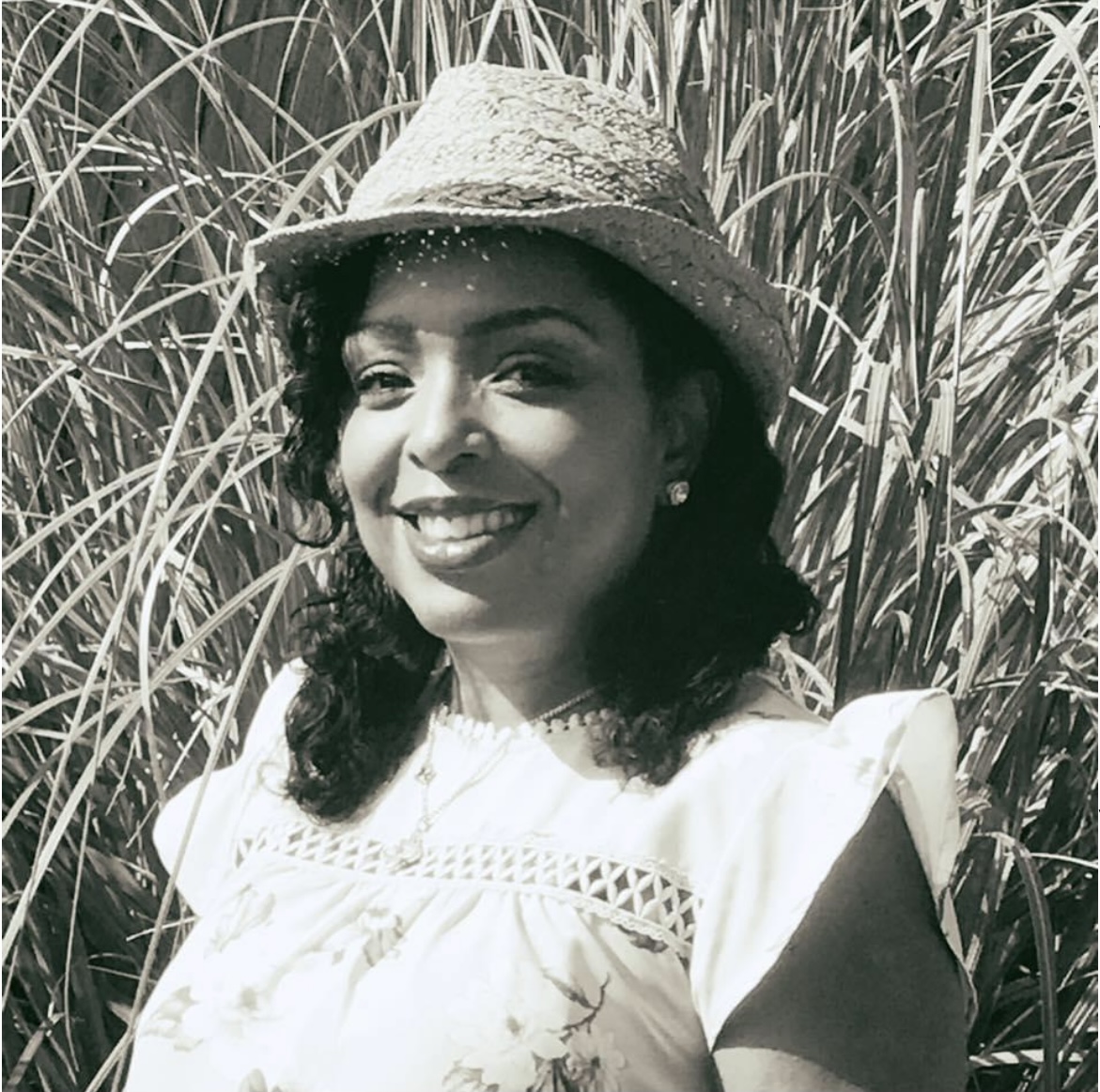 Vanessa Hall, resident of Tomball, TX, is owner and general manager of SHAPES Fitness For Women in Spring, TX since 2018.  At SHAPES, Vanessa, and her staff partner with ladies, enabling them to become healthy and fit from the inside out. In 2014 to 2018, she joined South Texas District, Assemblies of God as Women’s Director. In 2009 to 2014, Vanessa launched Disgrace to His Grace Ministries and Grace Matters Ministries as a Christian Speaker and a Bible-teaching radio broadcast that aired in seven states in 2012. In 2012, Vanessa authored EMOTIONS – Up Some Days, Down Other Days. The book shares 10 universal emotions we all experience, while laying the foundation that God is the author of our emotions and His counsel for managing them is best for us. In 2000 to 2014, Vanessa’s career comprised of organizational development training, technical writing, and Human Resources/Organizational Development where she was instrumental in leading groups and processes in various industries. Vanessa holds a Master of Management degree in Human Resources, and bachelor’s in business and Communications. Vanessa is an ordained Christian minister. She has completed Minirith Christian Counseling and Rational Emotive Spiritual Therapy Programs. Vanessa has volunteered with AIDS Resource Center, Prison Ministries, Women’s Shelter & Food Pantry, and Meals on Wheels.  Her favorite recreational past times are talking to friends on the phone, and taking long walks plugged in to her music. She is the wife to Kenneth Hall and mom of Andrew, Jordan, and Joshua.

Mr. Nerren is a commercial real estate professional at Jones Lang LaSalle in Dallas. Garrett graduated from Texas A&M University where he earned a Bachelor of Arts degree in Government and is a 2nd year MBA Candidate at Southern Methodist University, with double concentrations in Finance and Real Estate.

He holds a Texas Real Estate Salesperson license and is a member of TREC Young Guns, Dallas CASA Young Professionals, The Touchdown Club of Dallas, the National Association for Industrial and Office Parks, International Council of Shopping Centers, and is a Council Member of the Cotton Bowl Athletic Association.

In 2020, he was appointed by Governor Greg Abbott to serve on the Texas State Board of Examiners of Professional Counselors as a public member.

Garrett resides in Dallas with his wife, Rachel. They are active members at Christ the King Catholic Church and enjoy traveling, skiing, golfing and spending time with their family and friends. 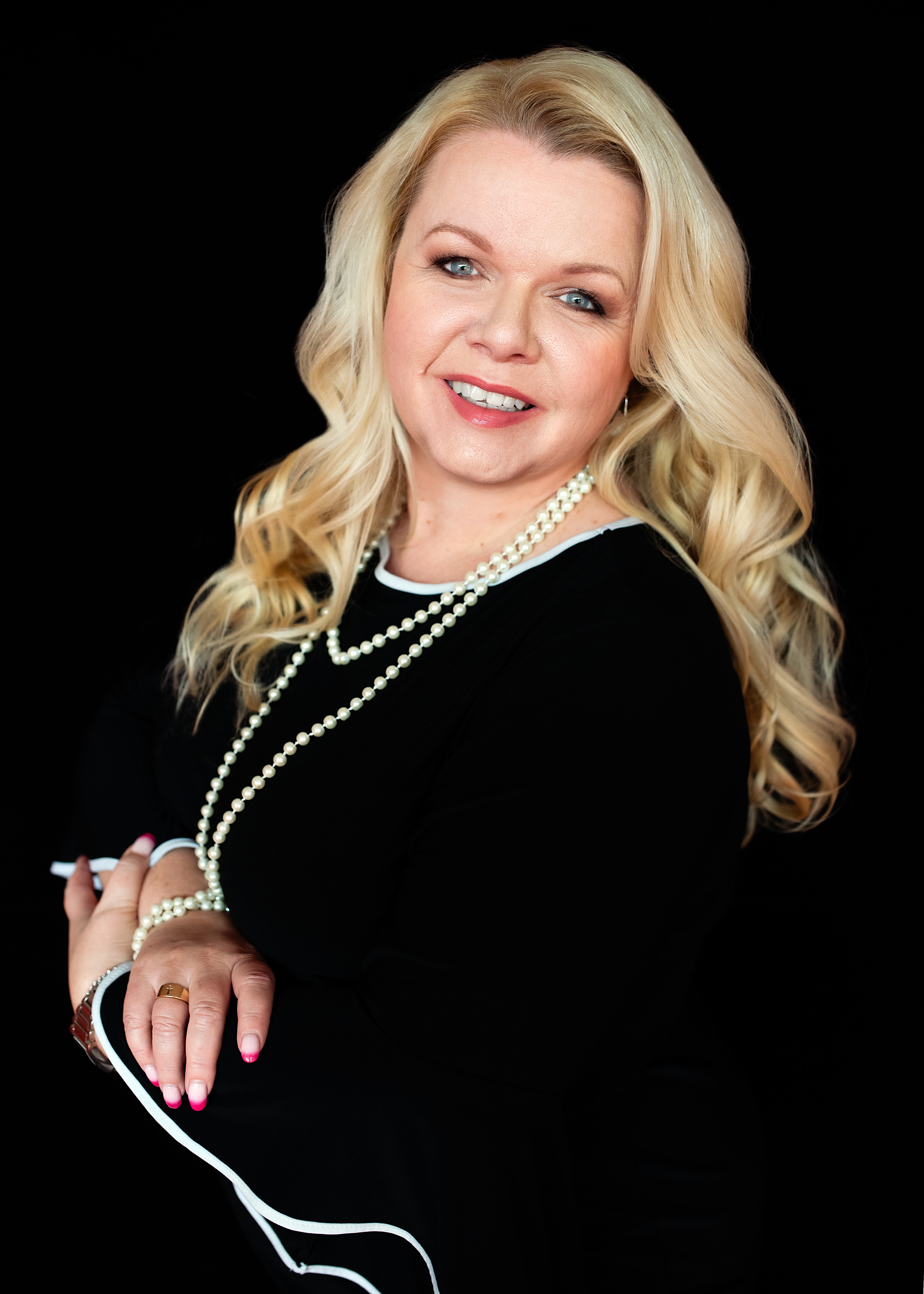 Janie is a Licensed Professional Counselor – Supervisor in Texas, a Registered Play Therapist – Supervisor, and trained in Eye Movement Desensitization and Reprocessing (EMDR). She has professionally served individuals, families, youth, and children for two decades through private practice counseling and local community service programs. She is also an experienced trainer and administrator skilled at using cooperative learning techniques to maximize knowledge acquisition. Along with her counseling practice and supervisory responsibilities, Janie has served as an adjunct professor at Richland College where she has taught ESOL for more than 15 years.

Janie founded Mobile Counseling, PLLC in 2011 as a supportive therapeutic counseling practice where clients are able to explore their own emotional needs and overcome barriers that limit their full potential by meeting them where they are most comfortable – in our office, at their home, or online.

Janie presently serves on the Board of Professional Counselors for the State of Texas, the Presidents Assembly Steering Committee for the National Association of Women Business Owners (NAWBO), and the Adolescent Symposium of Texas.

Janie is a Dallas native. She is an alumni of UT-Dallas in Richardson, Texas where she received her Bachelor’s degree in Public Administration. She was a founding member of the Epsilon Psi chapter of Alpha Gamma Delta at UT-Dallas. Janie is also an alumni of Dallas Theological Seminary in Dallas, Texas where she earned two Master’s degrees in Counseling and Biblical Studies.

Janie’s Vision is “to work with individuals and their families to foster and improve relationships, and to positively impact their life.”